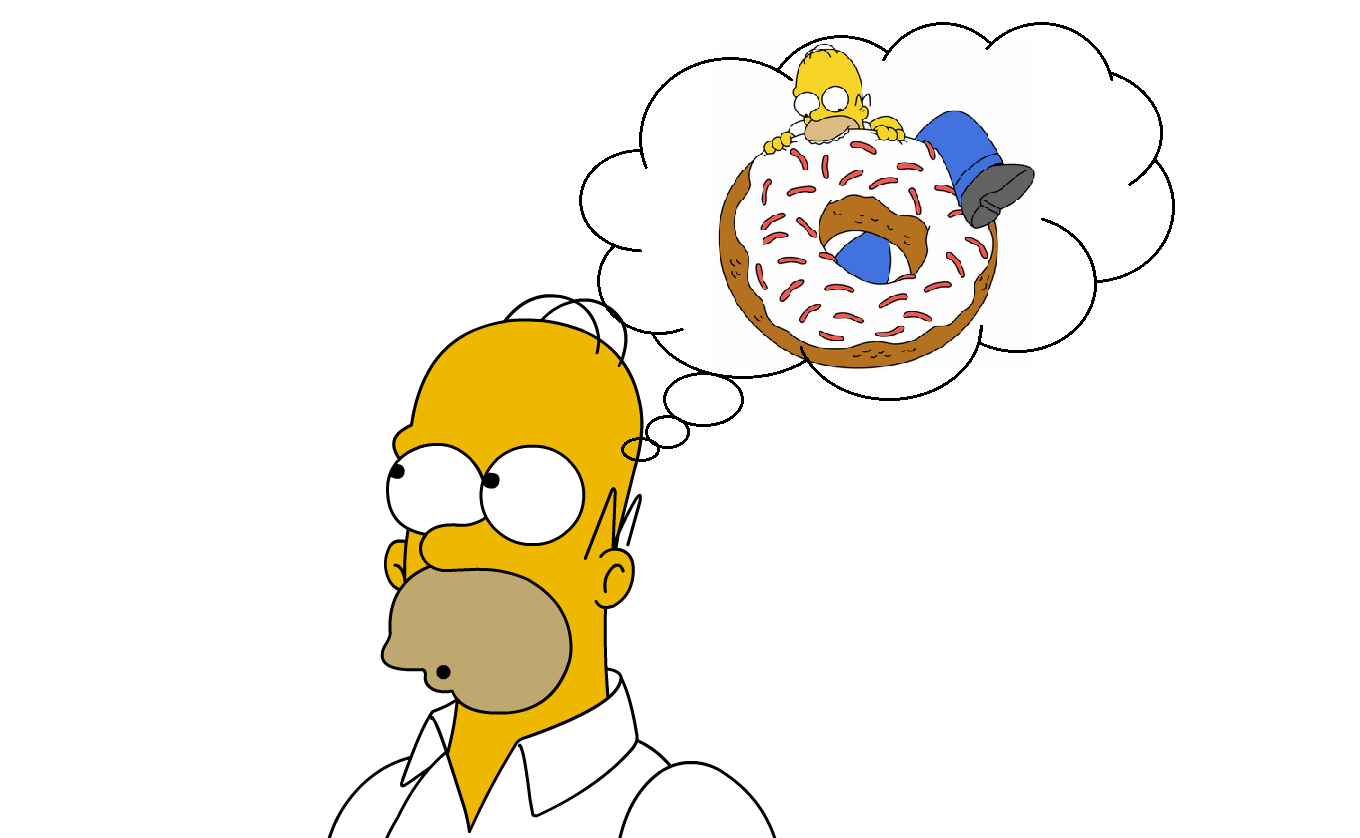 I usually keep my Random Thoughts to my pop culture blog, but today, what the heck? I can do the same here. I have a lot of sports thoughts running through my head and lord knows I do like to share my opinions.

-Why in the name of Thomas Vanek does it take the Islanders to be down 3-0 before they wake up and play hockey? And why does John Capuano still have a job when Peter Laviolette is still available? The Islanders season is done. They just lost to Colorado, so it's time to start getting rid of players. Vanek, Andrew McDonald and Josh Bailey, in my mind, are the top three candidates to get the heck out of NY. Fire Capuano either during the Olympic Break or after the season.

-So Alex Rodriguez decided to drop his lawsuit against MLB and the Players Union. Well la di freaken da as Matt Foley used to say. He knows that he there would be no way the players would let him back without a riot as long as that lawsuit was still on going. He knows that he screwed up and dropping the lawsuit was the smart thing for Rodriguez to do. Do I think he will be back in baseball in 2015? Yes, I do. Will it be as a Yankees? God, I hope not. At that point, he will be a 40 year old third baseman who will be out of baseball a year and has a bad hip. Time to cut the baggage and start over at third.

-I don't know about you, but I love seeing NHL players compete in the Olympics. I know the owners hate taking 3 weeks off because of all the lost revenue. Suck it up. This is a chance for your players to represent their respective countries. Most athletes would kill for that chance. Baseball players can't do it, that's why they compete in the World Baseball Classic. I can see hockey doing something similar if the owners insist on the players abandoning going to the Olympics. I mean, when they go, we lose out on that oh so exciting All Star Game.

-I've already participated in a case break of 2014 Topps Baseball. I cannot wait until my Yankee cards get here. I didn't get any hits, but I should have at least one team set and a few cool inserts.

-The Knicks are a mess. But they can still make a run at the playoffs. It's not because they have a good team. It's because the East is so lousy.

-Who else here is excited to see Masahiro Tanaka pitch? If he comes as advertised, the Yankees will be a contender. I have faith that CC Sabbathia will make some necessary adjustments to be competitive again and Hiroki Kuroda will be his usual solid self. If Nova can finally put together a full season, the Yankees could have the best staff in the AL East.

-I hate seeing that Geico Geko dance in front of Pat's and Geno's in that new commercial. Makes me want a cheesesteak sandwhich.

-I notice advertisements on Plexiglas behind some nets in a few NHL arenas. Isn't that obstructing the views of the fans that pay top dollar for those seats?

-I really like those Islander Stadium Series jerseys. What I like even better is that they are now the new alternates. The Islanders decided we have been punished enough and got rid of those horrendous black alts they sported for the past few years.

-Speaking of Islander jerseys, I am wondering if they are keeping the current jersey when they move to Brooklyn in 2015. If they do, they are going to have to add Brooklyn and Queens to the current logo, I would think. Or maybe the new alts will be the new home jerseys. I know that there is no geographical logo on it, but I would hate it if that happened. They changed the logo once and we all remember how that turned out.

-Say what you want about Curt Schilling and Lord knows I have called him everything under the sun, but I know how horrible a disease cancer is. My grandma passed away this past New Years Eve and seeing how much she suffered and I would hate to hear of someone else going through it. I will say a prayer for Curt Schilling.

-I was saddened to hear of the passing of Ralph Kiner the other day. Growing up a Yankees fan doesn't mean I didn't watch my share of Mets games. I've always thought Kiner was a great color man. He explained the game in a way that I was able to understand as a kid growing up. I got to meet Kiner a few years back at a card show and got him to sign a baseball card for me and was able to take a picture with him, which I still wish I had. He was extremely nice and we talked baseball for a few minutes before I went on my way.

Here's a picture of the card. Sorry it's a bit blurry. 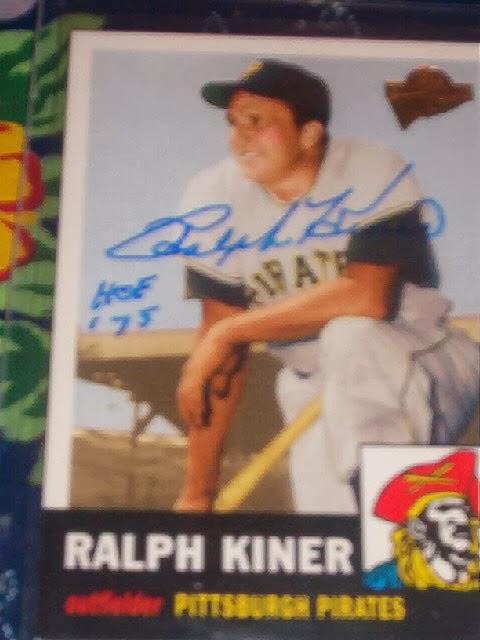