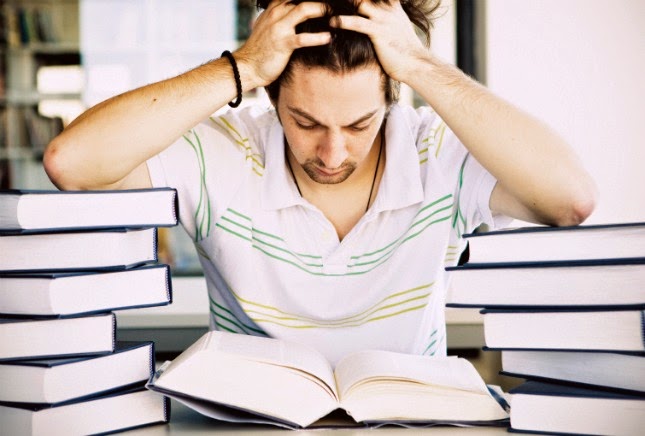 Through out my collecting career (if you want to call it that), my cards have been in a state of chaos. Sure I have a lot of binders, but to be honest, I didn't know exactly what I had. I would go to card shows and pick up cards that I thought I need, but found that I already had once I got home.

Trades? Same thing. I would see a card that I'm offered, drool over my keyboard, pull the trigger, receive the card and find I already had it when I opened the binder.

Even my fellow collectors would ask me if I had a list and when I told them I didn't, I felt like the collector would be giving me a funny look behind the email. OK, maybe I'm hallucinating on this one, but that's how I felt, sniff sniff.

Now, I originally was going to make my lists as Word Documents, but my buddy Kerry advised me to use Google Drive. I was familiar with Drive since I was making lists of my Spider-Man comic book collection. Kerry told me I could create a spreadsheet on Drive and I was sold. 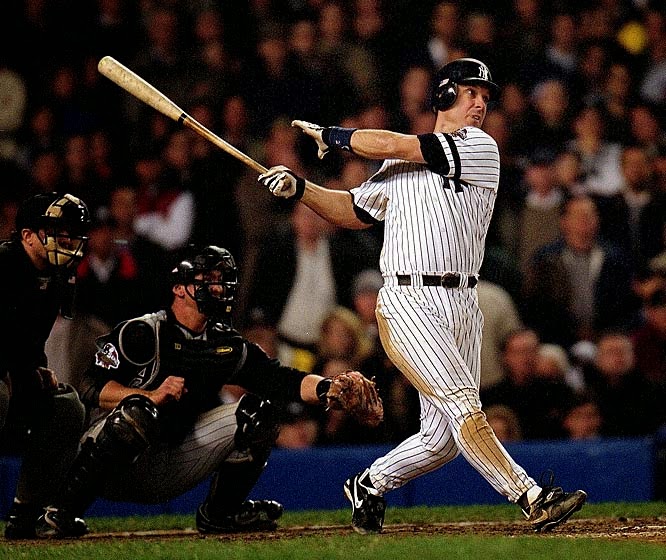 Constantino Martinez. That's Tino Martinez, to us common folk. He has been a favorite Yankee since he hit a late inning home run to win a game in Baltimore. As his career with the Yankees progressed, he became my very favorite. When I got back into collecting cards in 2002, I decided I would try to collect as many Tino cards as I could.

I'm actually glad I started with Tino. As I was looking up cards on eBay, comc.com and Becketts, I found I needed a heck of a lot of cards to even come close to having a good collection. It's not that I'm not proud of what I already own. I just always wanted to be THE Tino Martinez collector and I am not even close to being that. But the fun of the chase is still there for me and I am looking forward to it.

The drawback to this list is, I found quite a few doubles in my binder and the number of total cards, which I thought I had after doing a rough count, has dwindled considerably. So far, I am at 312 different Tino Martinez cards. I still have a few pages left in my binder to go through and I have my box of game used and autographed cards to list. If I am close to 450 cards, I will be a happy geek.

I'm really glad that I am doing this. I'm not even done with the Martinez list and I already feel a sense of accomplishment. Once I am done, I will make lists for my Mark Teixeira, Patrick Ewing, Mike Bossy, Wayne Chrebet, Chad Pennington, Martin Brodeur, David Lee and Derek Jeter collections. If that's not enough to keep me awake at night, there will be the time when I will want to make up lists for my Yankees, Jets, Knicks and Islander PC's. Just thinking about that is giving me grey hairs.Once I am done with each list, I will figure out a way to have them on the blog, just in case you guys are interested in seeing them

I know this is a project that may take months, even a year to finish. Maybe if I had been more organized from the very beginning, I wouldn't have to do this now. No use in crying over spilled cardboard. I just have to roll up my sleeves and get the job done. At least it's keeping me out of the pool halls and away from Miley Cyrus records.
Posted by Unknown at 8:56 PM