New Additions To The Sports Room 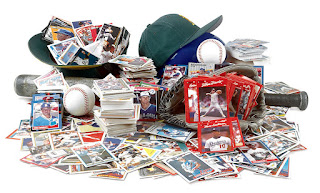 Man, do I love a good mail day. It's seems like it's been forever since my post office box was filled with anything. It sucks opening up the mail box and not seeing that familiar yellow bubble envelope filled with card goodness. Yesterday, I got 3 of those beautiful envelopes in my box and I tore through them as soon as I got back home.

The first envelope was from my buddy, Chris. Chris is the A's collector in the team collectors group I am a part of and he sent me a sweet 2 bag envelope with both Yankees and Knicks cards. Chris knows what I collect and he made sure there was stuff I needed for my collection.

First, Chris added a couple of cards for my Mark Teixeira PC 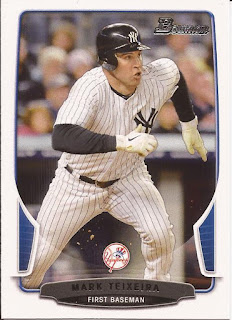 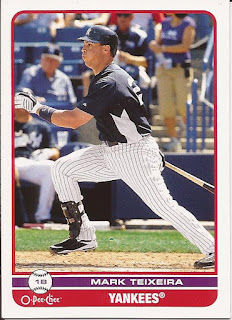 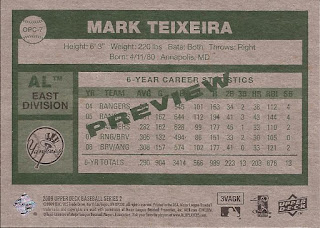 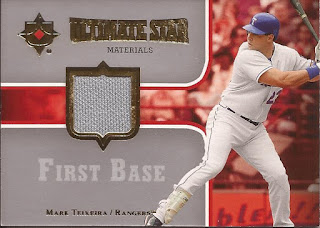 He also threw in these nice Yankee cards 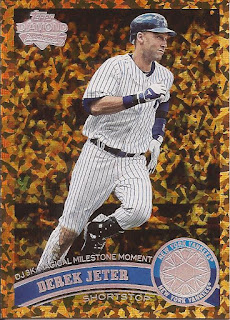 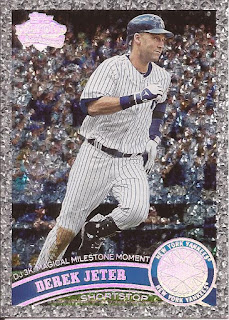 Sometimes I think Topps has gone parallel crazy with these diamond and cognac cards. 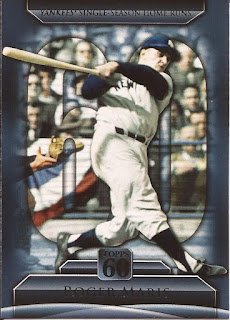 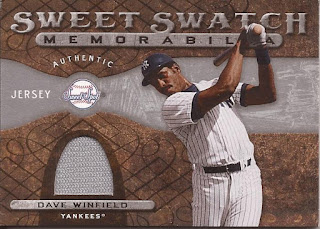 And if you thought Chris was done, you'd be wrong because he also added some nice Knicks cards for my PC. 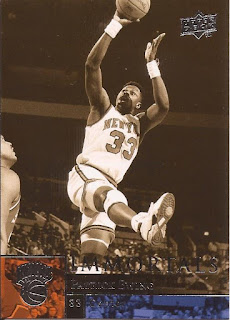 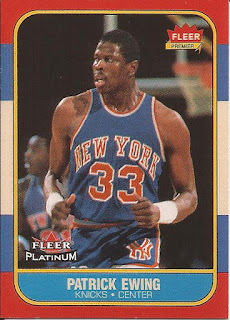 And some more Knicks cards: 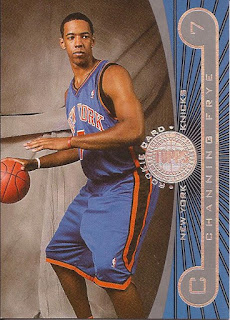 A Channing Frye Topps Star Rookie #'ed to 549. He's currently with the Phoenix Suns, but has been sidelined with an enlarged heart and didn't play all season. Hope he is able to make a comeback next season. 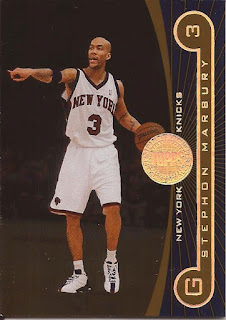 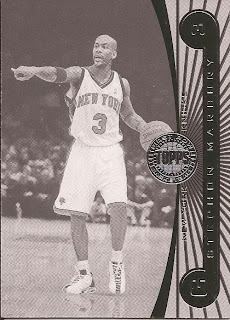 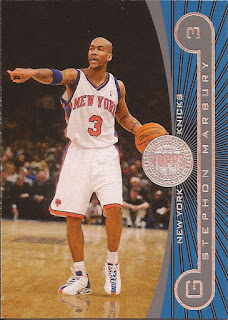 And just for giggles, here is the base version. I hear he is still playing in China and won a CBA title in 2012. It's too bad he became the face of all that was wrong with the Knicks while he was here. I still think he could have helped, but he feuded with Larry Brown, chased Keith Van Horne out of NY like he did in New Jersey and refused to play when Mike D'Antoni wanted to get him some minutes. I wonder if he regrets that now. He might have still been in the league had he shown some humility when D'Antoni offered to play him or when the Celtics offered him a contract. Hope he's happier in China.

Thanks Chris for the awesome cards for my collection. I have a package for you as well. I just have to get it to the post office.

Next up is a trade I made on a sports card forum I am a part of. I was offered a David Lee game used/autographed card for next to nothing, so I pulled the trigger and it arrived yesterday. 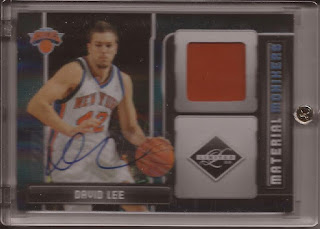 Didn't scan that well thanks to the screwdown case it's in. I couldn't find a phillips screwdriver to take it out for the scan, so I just scanned the card as is. I assure you, it's a sweet looking card.

Finally, I got this insert in from eBay for the Ewing collection. 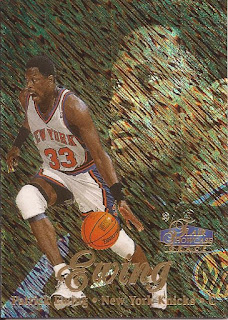 It's days like yesterday that make me happy. I filled some holes in my various collections and can move on and try to fill some others. Now, maybe I can find some time this weekend to do some much needed organizing.

Happy Memorial Day everyone!
Posted by Unknown at 11:23 AM