Cards I Aspire To One Day Own 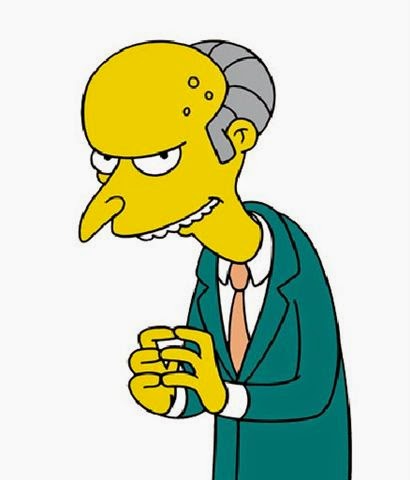 When it comes to cards, I can be a bit greedy. I have so many, yet I want more and more and more. Unfortunately, my cards are not organized and are in boxes without any rhyme or reason. So, I am currently, in the midst of organizing my cards, slowly. Since there are so may cards, this will take a lot of time. Especially since time is limited for me right now. But as I go through them, I uncover a few gems I had forgot I had, so it's turning into a fun time.

Fuji over at The Chronicles Of Fuji, is doing the same thing I am is is discovering he has some real nice cards. Check out his blog post at:http://sanjosefuji.blogspot.com/2014/07/yeah-thats-ticket.html

Like Fuji, I am finding gems, but I am also working on various player PC's. Some I've been working on for a while, like my Pennington, Teixeira, Tino and Ewing and others I'm starting work on like my Jeter and Curtis Martin. Working on my PC's got me thinking about cards I'd love to add to my various collections. Maybe one day I can own some of these. 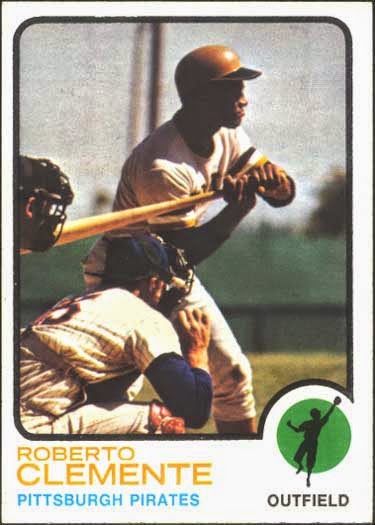 I had this card. I remember trading about 10 of my prized Yankee cards for it back in the early 1980's. It somehow disappeared from my collection and wound up in a friend's pile. Of course, he claimed it was his, which was a bold face lie. It was a wreck at that point, so I didn't argue with him. I want it back now. Not because it was his last Topps card, but because it was my first Roberto card I ever owned. 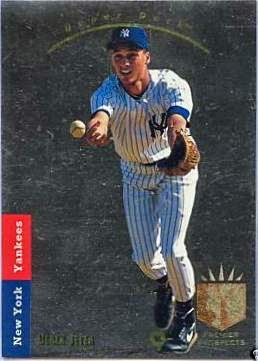 Now, I have only started putting all my Jeter cards in a binder and I have a lot of Jeter cards. More than I originally thought. I also have quite a few of his rookie cards. But I don't own THE rookie card and that would be the 1993 SP card. This one is the expensive card. I see these cards on eBay go for $99.00 to $150.00 raw. There was a dealer asking $479.00 for a slabbed one, graded BGS 9. 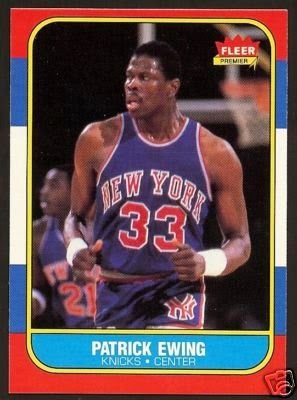 Funny thing, I am not really a rookie card collector. I don't break open packs of Bowman, looking for that high dollar card. To me, that's not what collecting is about. So I never went looking for rookie cards. Now, I am regretting that. I have another rookie I would love to have in my collection.

I've been a Ewing fan ever since I watched him with Georgetown. When the Knicks won the number 1 draft pick and grabbed Ewing, I was elated. Ewing has been my all time favorite Knick and for me not to have his rookie card is a crime (at least to me). Thankfully, it's not too expensive, so I should be able to pick it up sometime soon. 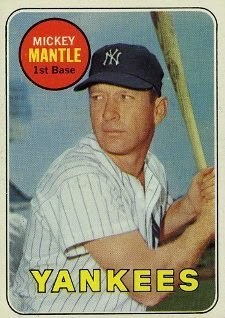 Going through the cards I already have and finding lost gems is already making a good collection even better. I hope that I can one day add these cards and make my collection even better. I will never stop looking for cards to add to my collections, but that is the life of a collector, isn't it. Always on the hunt for those precious cards to add to various collections. But, it's also fun to own a piece of sports history. I may never have seen Roberto Clemente throw a runner out at third from the warning track or seen Mickey Mantle launch one of his famous tape measure home runs. But I feel owning their cards is just as good. Owning their cards is almost like owning a piece of Americana.
Posted by Unknown at 7:34 PM